Hello everyone, and welcome back to The Bookworm’s Fantasy! I hope you’re all well. Today I’m going to be posting the newest instalment to my “Top Shelf Spotlight” series – ‘Baby Doll’ by Hollie Overton. You can find the other posts in the series here. In this series, I will be focusing on one book in particular that has made my “top shelf/favourites” bookshelf. I’ll be giving you some information on the book, as well as sharing some of my personal thoughts on the novel. I hope you enjoy this new series, and please leave any feedback below, including any other posts or series you’d like to see on my blog! So, here goes…

You’ve been held captive in one room.

You’ve been mentally and physically abused every day since you were sixteen years old.

Then, one night, you realise your captor has left the door to your cell unlocked.

For the first time in eight years you’re free.

This is what happens next.

‘Baby Doll’ has been likened a lot to Emma Donoghue’s ‘Room’ (which I love), but I think I prefer this book even more! A must-read.

Hollie Overton is a TV writer and producer, and ‘Baby Doll’ was her debut novel. Her second novel, ‘The Walls’, was released in August 2017. She has written for shows on ABC Family, CBS and Lifetime such as ‘Shadowhunters,’ ‘Cold Case,’ and ‘The Client List’. Overton’s father was a member of the  notorious Texas Overton gang, and spent several years in prison for manslaughter. ‘Baby Doll’ draws on many of her own childhood experiences. 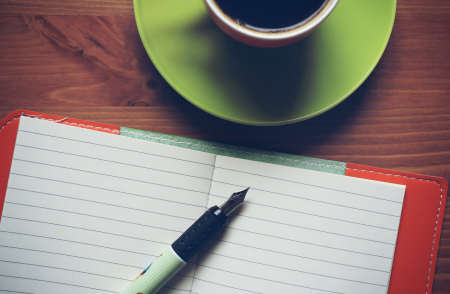 What I liked/overall standout elements: