Hello everyone, and welcome back to The Bookworm’s Fantasy! I hope you’re all doing well. Today I’m going to be posting the newest instalment to my “Top Shelf Spotlight” series – ‘The Walls’ by Hollie Overton. You can find the other posts in the series here. In this series, I will be focusing on one book in particular that has made my “top shelf/favourites” bookshelf. I’ll be giving you some information on the book, as well as sharing some of my personal thoughts on the novel. I hope you enjoy this series, and please leave any feedback below, including any other posts or series you’d like to see on my blog! So, here goes… 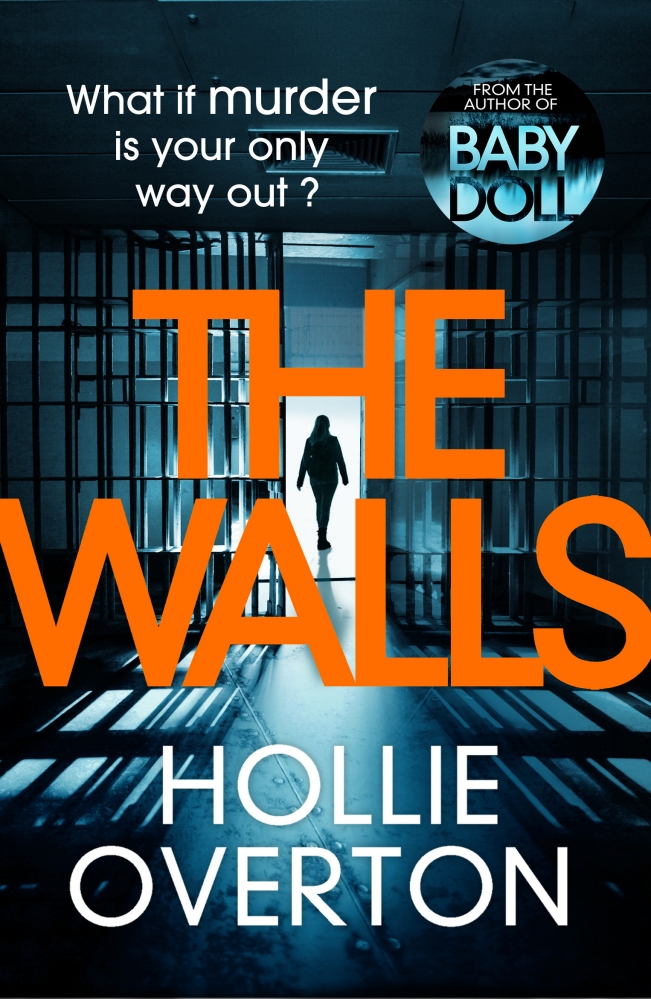 What if murder is your only way out?

Single mom Kristy Tucker works as a press agent for the Texas Department of Corrections handling everything on death row from inmate interviews, to chronicling the last moments during an execution. Her job exposes Kristy to the worst of humanity and it’s one that’s beginning to take its toll.

Kristy soon discovers that Lance is a monster. Forced to endure his verbal and physical abuse, Kristy is serving her own life sentence . . . unless she’s willing to take matters into her own hands. Perfectly poised to exploit the criminal justice system she knows so well, Kristy sets out to get rid of Lance – permanently. 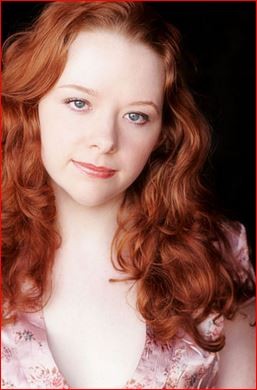 Hollie Overton is the author of two psychological thrillers: ‘Baby Doll’ and ‘The Walls’. Her upcoming novel, ‘The Runaway’, is due to be released in April 2019. Overton is also a TV Writer and Producer, and she has written for shows on ABC Family, CBS and Lifetime. Overton’s father was a member of the notorious Texas Overton gang.

What I liked/overall standout elements:

2 thoughts on “Top Shelf Spotlight: ‘The Walls’ by Hollie Overton”